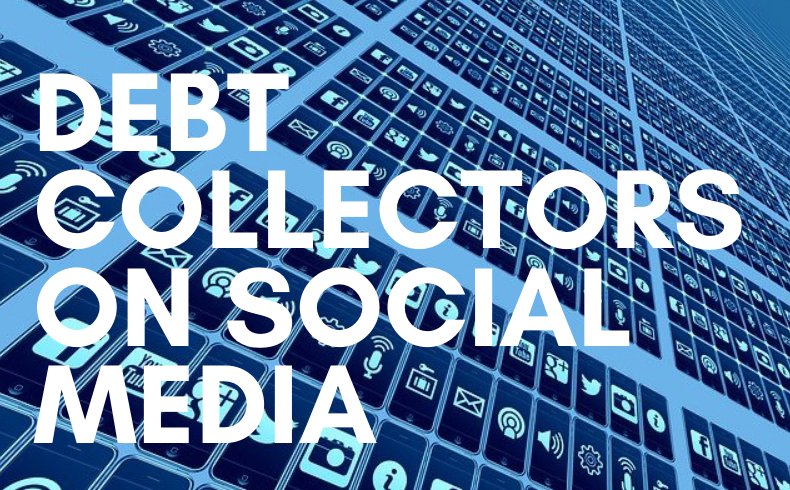 Debt Collectors on Social Media Have to Follow the Rules: The Fair Debt Collection Practices Act

The Fair Debt Collection Practices Act (FDCPA) was approved in 1977, as an act to amend the Consumer Credit Protection Act, to prohibit debt collectors from engaging in abusive debt collection practices. Consumer protection laws such as the FDCPA are the tools of the Federal Trade Commission, working to protect American consumers. Now that tools are also used to protect consumers from debt collectors on social media.

Under the FDCPA rules, debt collectors cannot call in the early morning or late at night, they cannot threaten to arrest you or cause you physical harm. However, debt collectors are allowed to be persistent, call you, send letters, text you, and now contact you on social media. The announcement by the Consumer Financial Protection Bureau (CFPB) is a major news story because social media was never an authorized tool to communicate with people who owe money to creditors. 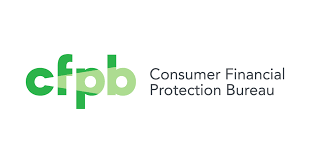 The Consumer Financial Protection Bureau in the United States government is the agency in the role of protecting consumers, making sure that banks, lenders, and other finance companies follow the laws like the FDCPA, and that they treat consumers fairly.

The CFPB issued a new final rule clarifying the bureau’s positions on harassment and abuse of consumers. Specifically, the rule addresses how the FDCPA applies to most recent tools of communication such as email and text messages. Text messages may include messages sent directly through social media communication networks.

When you are tired of being harassed by debt collectors on social media, on the phone, or by email or in the mail, we can stop them immediately. As soon as you file a new petition for a Chapter 7 or a Chapter 13 bankruptcy lawsuit, there is a federal bankruptcy law called the Automatic Stay that takes effect and legally prevents debt collectors from making any contact with you so long as the bankruptcy is active. And when you have a Chapter 13 “reorganization” bankruptcy, you may have Automatic Stay protection for three to five years. Call us today at Joseph Wrobel, Ltd., to learn your rights and options in Chicago bankruptcy. We have offices all over Chicago and the suburbs and can meet for free in-person or by Zoom, telephone, and communicate by email. Our main office telephone number is (312) 781-0996.

Debt collectors cannot pretend to be a friend. Whether impersonating one of your current friends or posing to be someone interested in being a friend, a debt collector must identify themselves as a debt collector making contact with you as a representative or agent of an individual or organization trying to collect a debt.

A debt collector on social media or another communication network with a text messaging feature cannot pose as a social contact because it would trick the consumer. The new rule by the CFPB clarifies the same measures in the FDCPA including prohibiting the debt collector from trying to trick the consumer. Overall, the impact of this new rule is that it clarifies that the long-standing debt collection rules apply to email communications and text messaging, whether that be an SMS text on your cell phone or a text message through another medium of electronic communications.

Applying debt collection rules to social media and other mediums of electronic communications, consumers should know that debt collectors on social media can contact you by private text message, but they cannot openly discuss your debts in a public forum. This means debt collectors cannot post to your Facebook wall about debts, for example.

Quite Simply, Debt Collectors on Social Media Are Not Allowed to Break The Law

The new final rule from the CFPB has been awaited for a long time. As new communication technologies like email and text messaging through cell phone providers and social media applications become commonly used to communicate, the government agencies like the FTC And CFPB need to adapt their rules to catch up to the speed of communication technology.

Now that the CFPB expanded the various ways debt collectors can make contact, it is important to make sure that they are following the law. If they break the law, consumers can take action and sue the debt collector for violating their rights under consumer protection laws.

Why You Need a Lawyer